When I post photos of the wildlife I’ve taken on the internet or show them to friends and family, they often elicit comments along the lines of, ” You sure were lucky to see that”, or ” I can’t believe you saw that”.  Renowned entrepreneur and venture capitalist Peter Thiel once said, “I am a great believer in luck. The harder I work, the more of it I seem to have”.  People who aren’t wildlife photographers don’t understand that finding wildlife to photograph is not random or by chance in most cases.  It  instead takes significant work to put yourself in the right place at the right time.  In effect,  luck favors the prepared wildlife photographer. 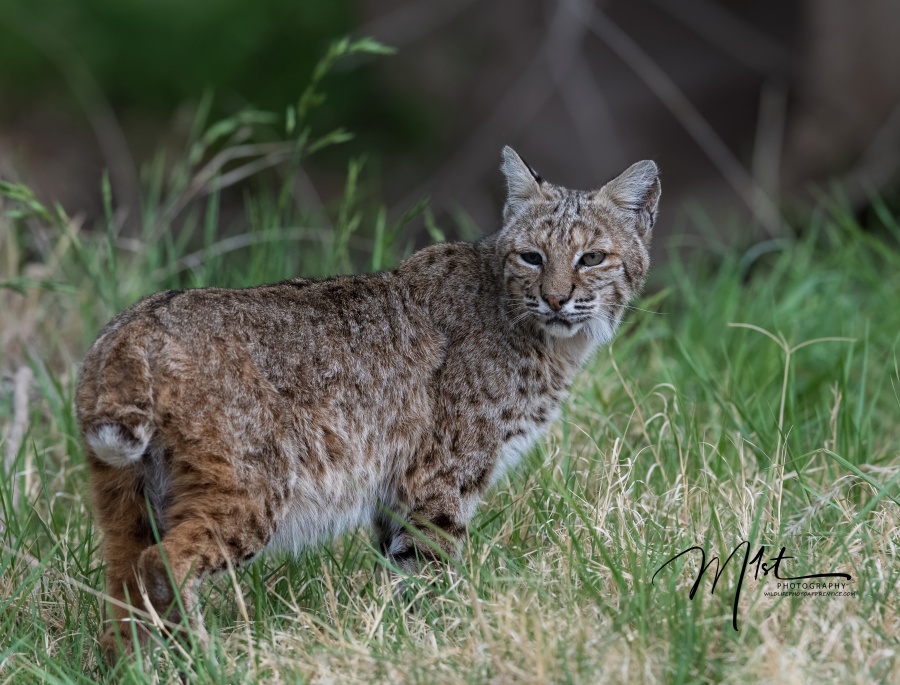 I live in west Texas and because of that, the majority of my wildlife photography involves species that migrate through or are native to the area.  Although the climate is arid , and the region receives on average 14 inches of rain a year, the flora and fauna are surprisingly plentiful and diverse.  If you work hard enough and know where to find them you will frequently get “lucky” and see significant numbers of birds and mammals to photograph.

When I head out to photograph wildlife, 50% of the time it’s a random event with very little purpose or plan in regard to what species I may be looking for, a sort of a take what I can get philosophy.  These random days are more dictated by places that may be available to shoot such as a friend’s ranch or the local wildlife preserve, rather than a specific species of animal or bird. The other 50% though I usually have a particular plan in mind that may increase my luck of photographing a particular animal or bird. In these instances I will usually spend considerable time studying the species I have in mind prior to venturing out. By studying the animals in my area and their habitat I know what to look for and more importantly where to look.

For instance, by using ebirds and looking at what birds have been seen in my specific area, I learned that Ospreys have been seen at the local preserve during the fall months. 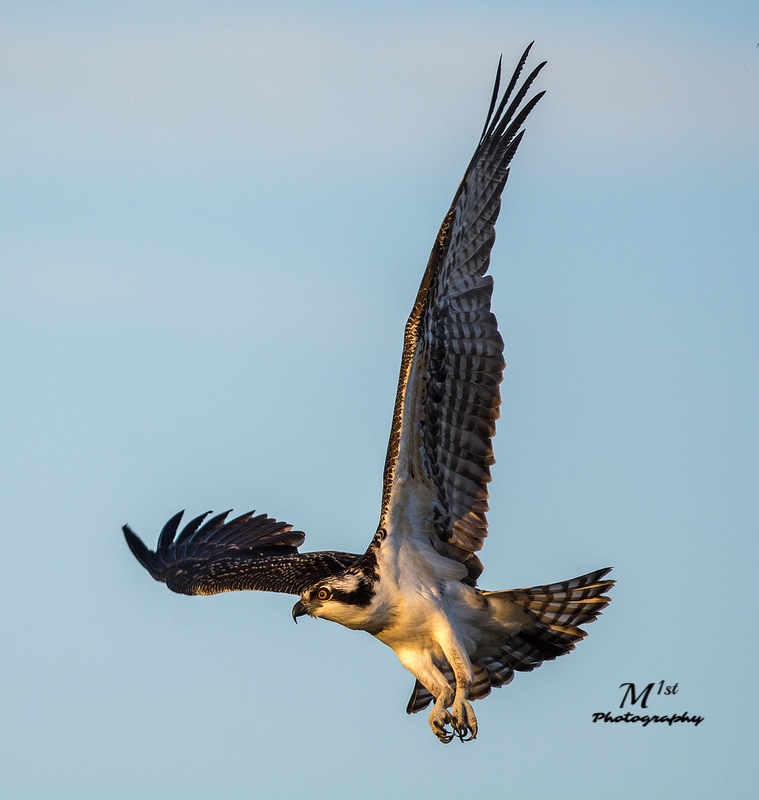 I discovered that Osprey will migrate through West Texas on their way back from their summer breeding grounds up north.  For about six weeks they will stopover at the local wildlife preserve.  If the water is good and the fish are plentiful then they will be there, and the photographic opportunities will abound.  I didn’t come by this knowledge randomly.   On the contrary, I sought it out.  If you want to know about birds in your area, the first place to go is  https://ebird.org/explore. 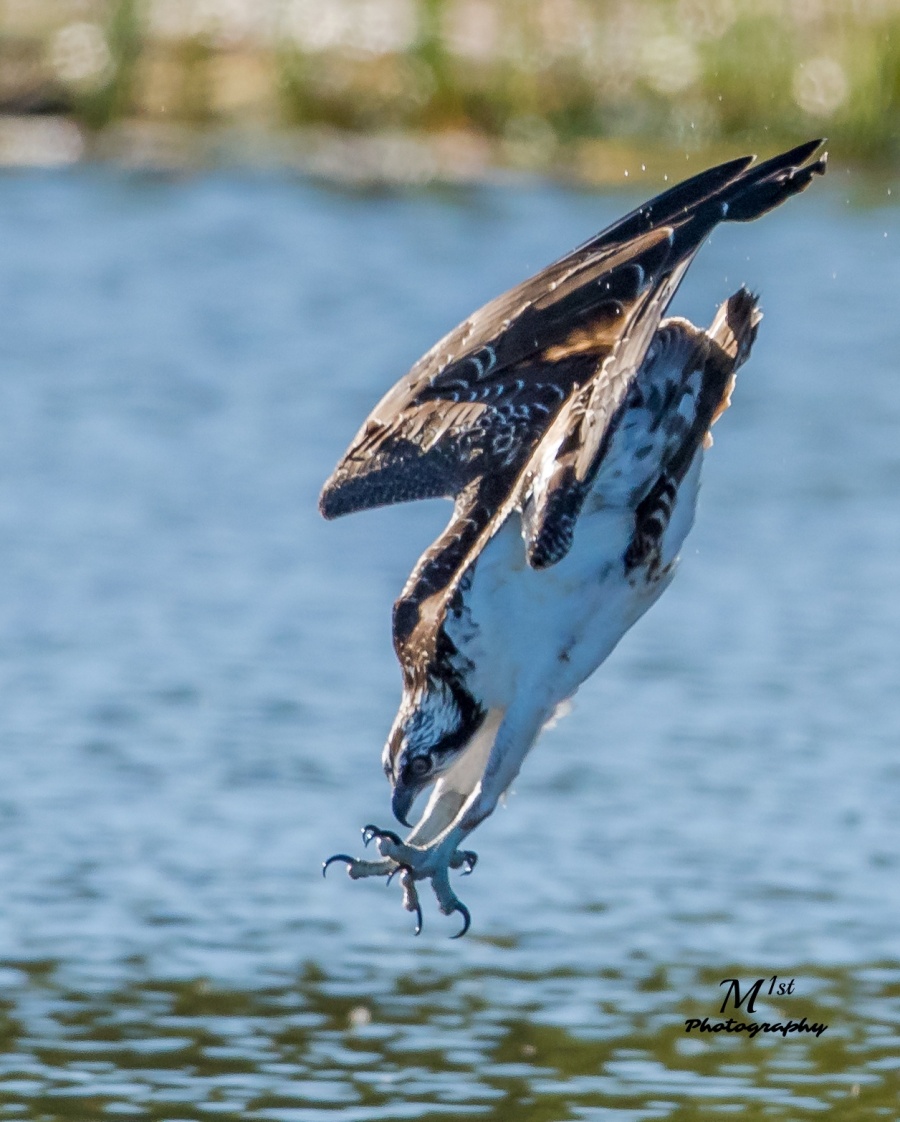 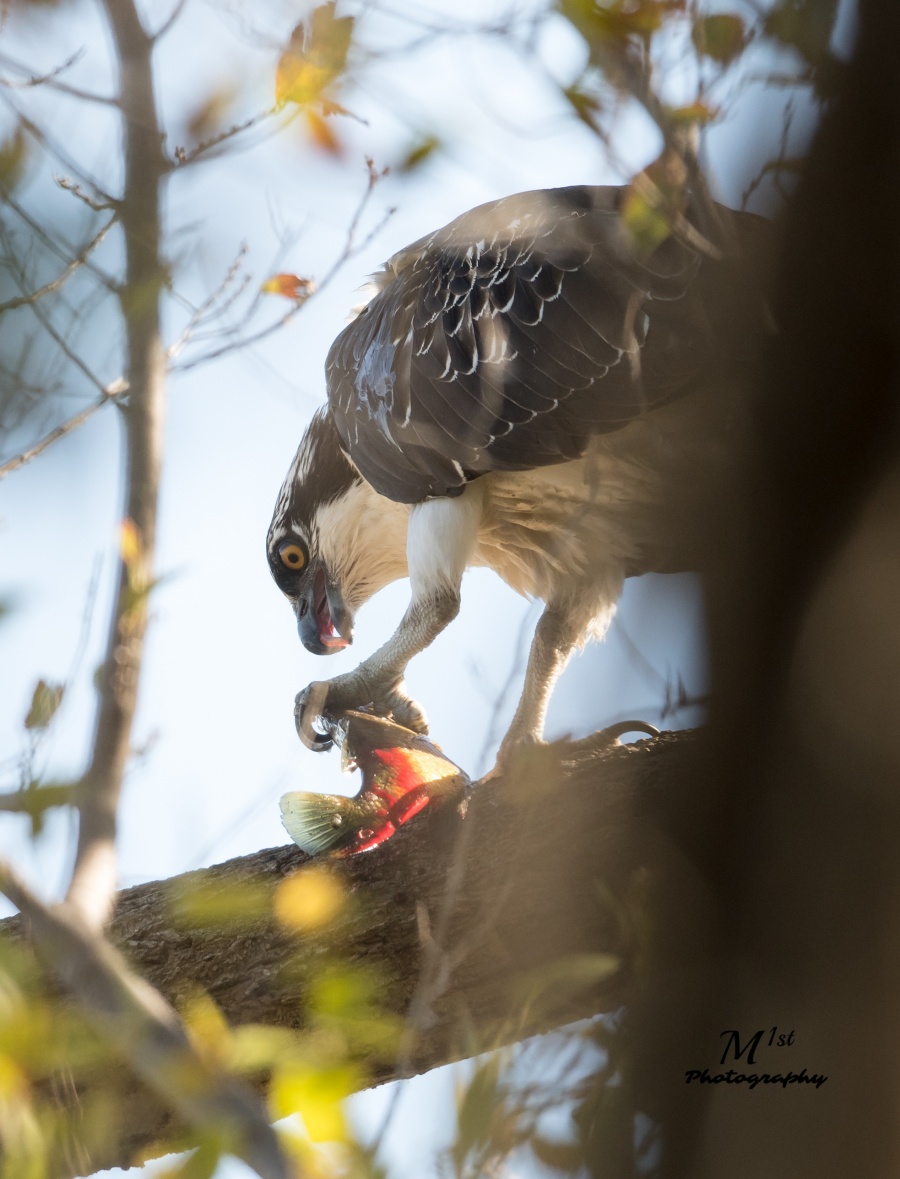 Ebirds is used by local bird watchers to list the birds they have seen by date and location plotted on a map of the United States. The list data provides a historical record that can be used to understand  migratory trends particular to your area.

A similar situation exists with burrowing owls.  Since the time I was a kid I have known that  prairie dogs lived in and around my hometown.  Growing up we even had a local park named Prairie Pete Park complete with  it’s very own prairie dog town .  What I didn’t know until I studied them is that where there are prairie dogs there are burrowing owls. 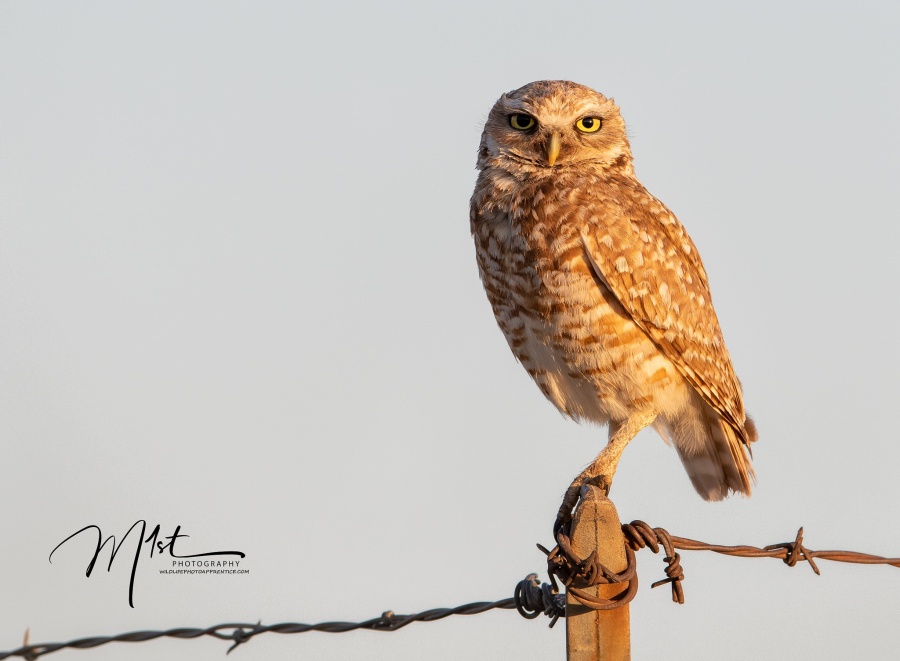 Burrowing owls do not prey on prairie dogs but do thrive on healthy prairie dog colonies because of the insect abundance. Beetles, other insects, small mammals, small birds, reptiles and amphibians all are eaten by burrowing owls.  This provides wonderful photographic opportunities.  If you want to know more about prairie dogs then start with this pdf from Texas Parks and Wildlife.  If you can find prairie dogs you will increase your luck of finding burrowing owls.

Another way to increase your luck of having a wildlife photography opportunity is to call coyotes.  Calling animals may be frowned upon by some because it is felt to be harmful to the animal and disrupt it’s normal behavior.   That concern however is misguided when it comes to coyotes. Coyotes  are the most resilient and adaptable of any animal species.  Coyotes are present in 49 of the 50 states.  There has been a concerted effort on the part of  ranchers, States Departments of Game, and hunters to trap, poison and shoot coyotes out of existence for decades, yet their numbers continue to increase. 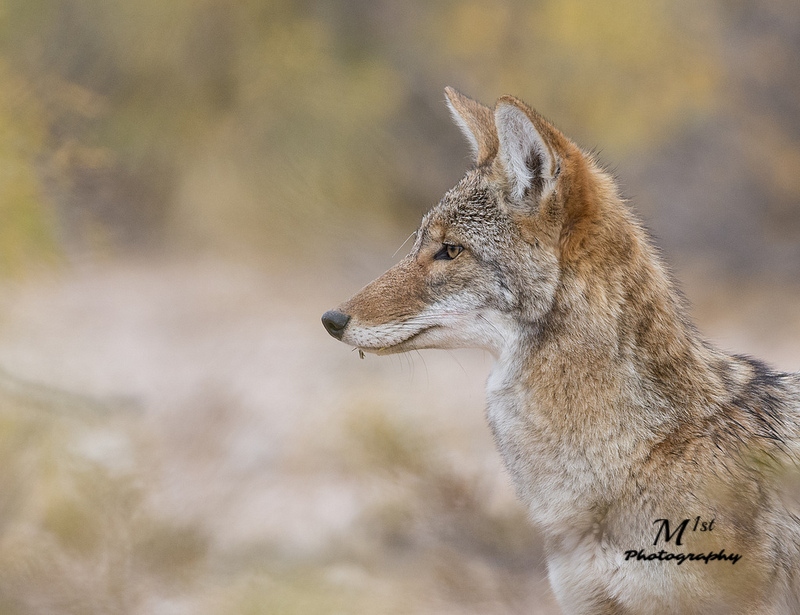 The coyote is listed as least concern by the International Union for Conservation of Nature due to its wide distribution and abundance throughout North America. Learning to call coyotes is easy, fun, and an effective way to bring them close for taking photographs.  The species is versatile, able to adapt to and expand into environments modified by humans making them easy to find almost anywhere.. 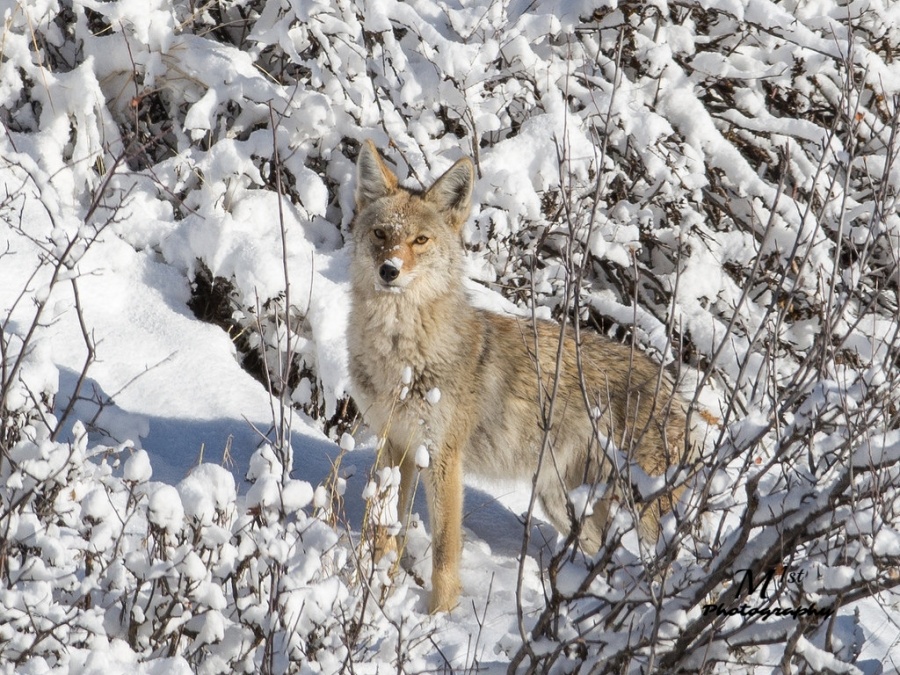 If you’re uncomfortable with using a mouth call then electronic calls are available that do the calling for you. If you want to learn more then check out one of the many coyote hunting sites on the internet. They are full of handy information. Try  http://www.foremostcoyotehunting.com/daytime-calling-techniques.html .  You can also check out youtube for instructional videos.  Calling is effective for other species as well, including bobcats and racoons . 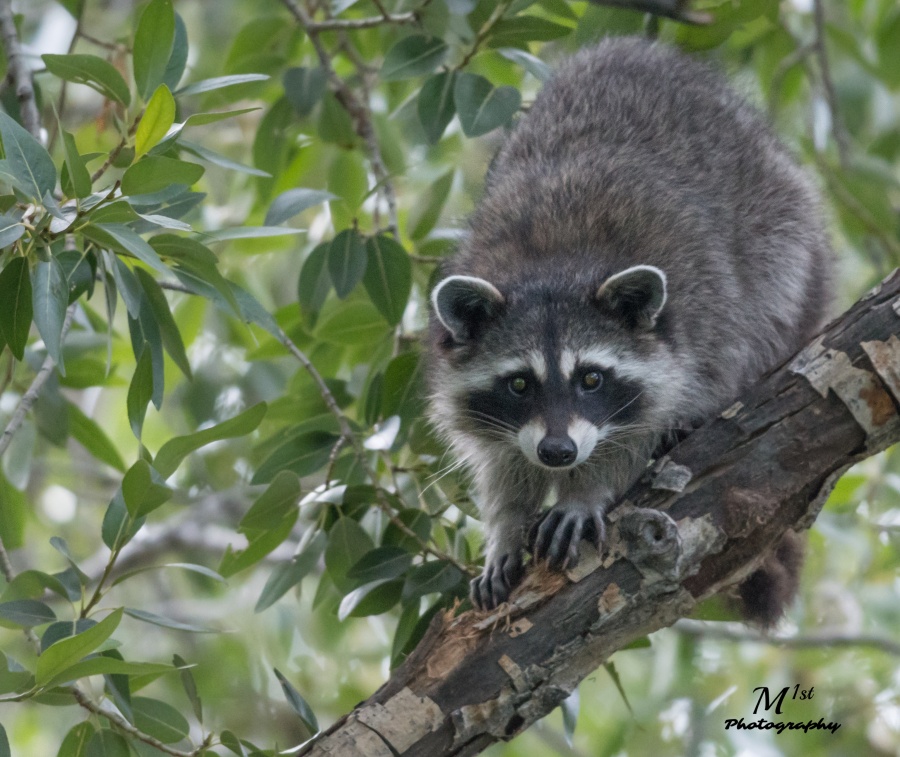 Don’t forget to wear camouflage like we discussed in an earlier blog.

By doing a few simple things like studying a species habitat or using a call, you can increase your “luck” of seeing wildlife and having a productive day of wildlife photography.